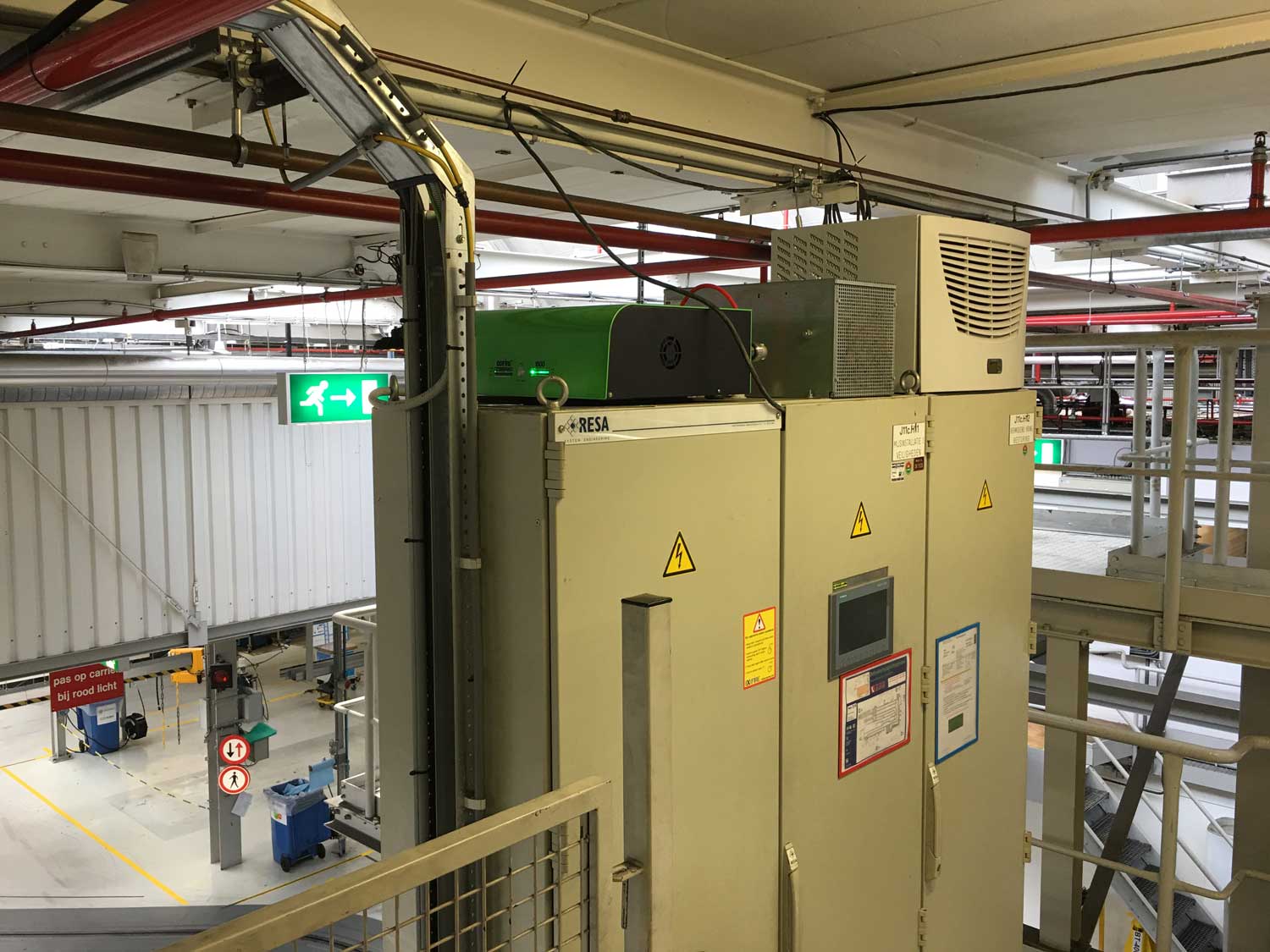 Did the UK's national Meteorological Office damage a room full of computer systems just to extinguish a fire in a single electrical cabinet? Unlikely, but details are scarse. Relying on early reports, a recent electrical cabinet fire at the Met Office's £97m supercomputer facility in Devon may have left the weather service unable to give up-to-date forecasts for a number of hours. Fortunately, nobody was hurt, and the Met Office's supercomputer — one of the most powerful in the world — was not affected.

But according to the local media, the fire was indeed in the same building and seems to have shut down the center's weather updating systems. When fire crews entered the building, it was "smoke logged, and the crew found overheating power cables in an electrical cabinet." The Met Office's fire detection and extinguishing systems seem to have worked properly. What's less clear is whether they included electrical cabinet-based object fire protection. Why does this matter?

Because in a mission-critical situation like this, automatic fire suppression within an electrical cabinet can make the difference between a single piece of equipment being switched out — or an entire rooml. It's not as strange as it may sound. The fact is, from 2010 through 2014, an estimated 32,960 non-home fires were attributed to electrical distribution and components, causing $1.2 billion in direct property damage, according to a March 2017 study from NFPA. With an estimated 13 percent of all non-home fires starting this way, a growing number of businesses and government agencies are looking at adding electrical cabinet-based automated fire suppression systems to mitigate that risk.

If you think about it, fixed installation systems for building and room fire protection play an important role in protecting facilities of all kinds, from data centers to factory floors and beyond. But when a fire breaks out in a single electrical cabinet, why not stop it at the source — before the fire can damage surrounding equipment, and before the situation escalates enough to require your total flooding systems to also be initiated?

That's the idea behind a new generation of automatic fire suppression systems that fit directly in- or onto electrical cabinets, directly above wires and circuitry where a fire is likely to start. Some of the most advanced systems use non-pressurized gas storage technology in combination with early aspirating smoke detection to detect a potential starting fire within an electrical cabinet.

The system instantly floods the entire cabinet with the ambient temperature NITROGEN extinguishing agent, reaching where room protection systems cannot. As a result, the fire is quickly suppressed even before it begins, minimizing damage to the cabinet. And room-based systems don't have to be actuated more than is absolutely necessary, helping to accelerate incident recovery times and ensure business continuity.

Another big step in the worldwide commercialization of ExxFire that developed #pressureless N2 gas generators for f… twitter.com/i/web/status/1…

Thank you Fike UK, part of @FikeCorporation, for finding @ProfireEng to have realized 1st installation at blue chip… twitter.com/i/web/status/1…

Great work from @ProfireEng and Fike UK to land 1st reference project in the UK twitter.com/verver01/statu…